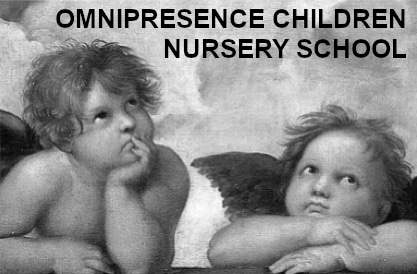 The Queen celebrates two birthdays each year: her actual birthday on 21 April and her official birthday on (usually) the second Saturday in June. 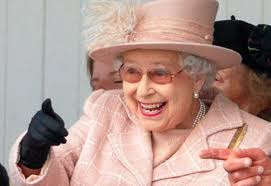 WEBSITE DESIGNED WITH ❤ AND MANAGED BY THE INTELLIGENT WEBSITE.COM